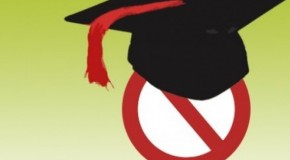 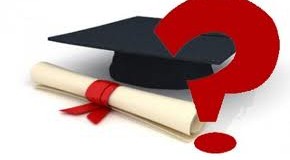 The Academic Council of Maharshi Dayanand University (MDU), Rohtak, has endorsed the vice-chancellor's decision to not enrol two national-level wrestlers for PhD degrees 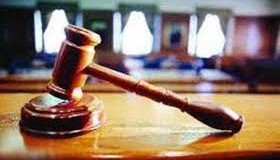 A student knew that she was paying a man RM14,500 to acquire a fake degree. But, when she was not satisfied with the deal that she made with the man known to her as 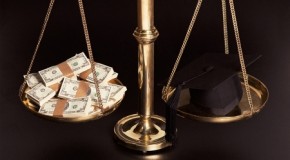 The arrest of four people on charges of selling fake diplomas, including three in Can Tho in the Mekong Delta region of Vietnam, has highlighted the proliferation of degree mills. Racketeers have been shifting 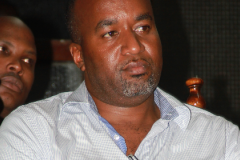 Members of the Mombasa county assembly yesterday came to the defence of embattled Governor Hassan Joho. Joho's election is being challenged by petitioners who allege his degree certificate from Kampala University is fake 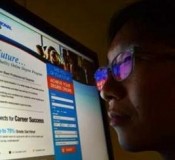 No classes, no hassle, the advertisement on Facebook promised. And all for a fee of just US$199 (S$253). Though affixed with the Singapore Ministry of Education's (MOE) logo, the Facebook ad leads to an 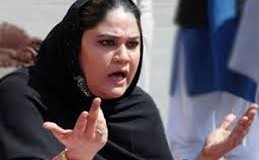