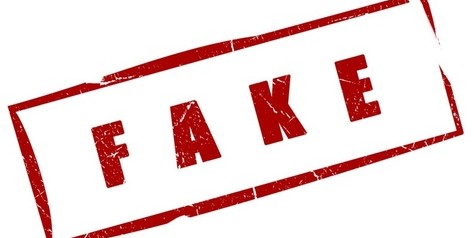 “If students or parents lodge complaints with us about the functioning of unauthorized study centres, we will definitely take action, but we have not yet received any such complaint,” said Kamrup (Metro) deputy commissioner Ashutosh Agnihotri. However, after TOI informed the matter to the administration, Agnihotri said the district administration will take up the matter with the education department.

State education minister Himanta Biswa Sarma recently said that students having degrees from fake universities and their study centres will be in trouble.

On Friday, the CID reportedly seized about 1,000 fake research papers from CMJ University’s Jorabat campus that has come under the scanner of Meghalaya government for awarding fake degrees.

A source said if the study centres of the private universities with doubtful credentials in Guwahati are raided by the administration, most of the institutions would be sealed.

After the Meghalaya government tightened noose on CMJ University over the last few weeks, many of the unauthorized study centres in Guwahati have closed down their offices in fear of getting caught by police.

A source said many study centres with doubtful credentials have got trade licence from Guwahati Municipal Corporation.