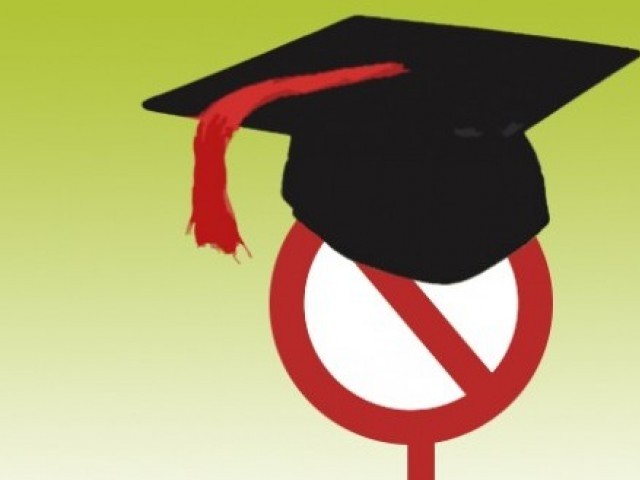 Samina had filed her acquittal application after which the court has directed ECP counsel to submit his reply in this regard by September 16. Regional Election Commissioner had filed a complaint against former MPA and stated that she had fake degree and violated Section 78 (3) (d), 94 of Representation Act 1976 and Section 199 and 200 of PPC, 1860.