A Webster man has been charged with stealing over $127,000 using forged checks. New York State Police arrested Joseph Muller, 53, of Rochester, on Tuesday. 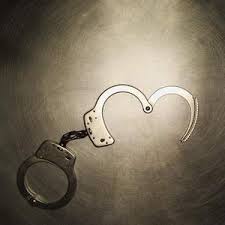 Muller allegedly generated personal checks on his home computer made payable to himself, which were withdrawn from another’s bank account.

Muller was arraigned in Webster Town Court and remanded to the Monroe County Jail in lieu of bail consisting of $50,000 cash or $50,000 secured bond.

He is scheduled to reappear in the Town of Webster Court . on Sept. 20, for further proceedings.

This article originally appeared on democratandchronicle