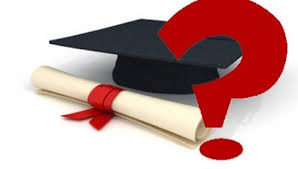 SHC has summoned Shazia Marri and ECP on October 04 for further hearing of the petition filed by Atta Muhammad Chandio, stating that the PPP MNA who succeeded from constituency NA 235, Sanghar district of Sindh has fake degree.

According to the petitioner, the PPP MNA took the degree of a girl having same name and father name, but the date of birth was different. He has requested the court to declare Shazia Marri disqualified.

SHC after preliminary hearing of the petition admitted the application for further hearing and issued notices to Shazia and ECP.

This article originally appeared on sananews