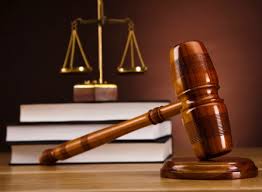 Sarwar is accused of securing a graduation degree on the basis of a fake intermediate certificate. The case was adjourned after the prosecution sought more time to make its case.

The judge had already granted interim bail to the former parliamentarian.  The Anti Corruption Establishment (ACE) has registered a case against Sarwar for allegedly using a fake degree to appear in the BA examinations in order to meet the graduation condition for the 2008 general elections. Sarwar’s counsel said his client was the target of political victimisation.