A 23-year-old Clinton woman entered guilty pleas to charges related to using fake diplomas and transcripts and altering her test results to get a nursing license. 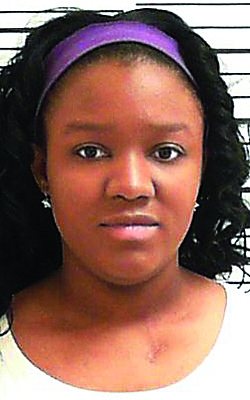 Sentencing is set for Jan. 6.

The state Division of Occupational and Professional Licensing learned of the deception shortly after Grimes was hired to work as a nurse with Hillcrest Care Center in Sandy, said Deputy Davis County Attorney Nathan Lyon.

The care center did a background check on Grimes and learned she had entered a plea in abeyance to a third-degree felony issuing a bad check in 2nd District Court on April 22.

According to a DOPL citation document, Grimes had applied for a nursing license in Utah but was denied due to the felony charge.

DOPL did an investigation and found that she had received a “temporary permit through Wisconsin fraudulently” by claiming she had a degree from San Diego City College, according to the DOPL citation.

Lyon said Grimes had gone to a website called “nextdaydiploma.com” and ordered a fake diploma and fake transcript to show she had graduated from nursing.

She had worked at the care center for a few days before the deception was discovered.

This article originally appeared on standard