Anti Corruption Establishment Gujranwala Regional Director Muzaffar Khan has ordered the registration of cases against the officials concerned for recruiting 60 female educators in Sialkot and Narowal districts on fake documents after extorting handsome amounts from them in 2012. 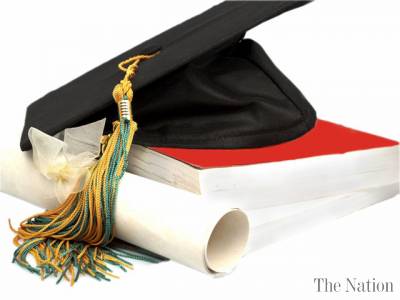 He has also directed the district accounts officers of Sialkot and Narowal to recover all the salaries from these fraudulent female teachers, which they got during the service at earliest.

The fraud came under light when the senior officials of the Education Department scrutinised their documents and academic degrees and found them bogus. They forwarded their cases to the Anti Corruption Establishment which took all the official record into custody and probed into the matter and declared the appointments of 60 female teachers made on the fake documents.