A jobless Indian allegedly forged a passport, a salary certificate from Emirates Group and a bank statement and submitted the forged documents to a bank to obtain a credit card. 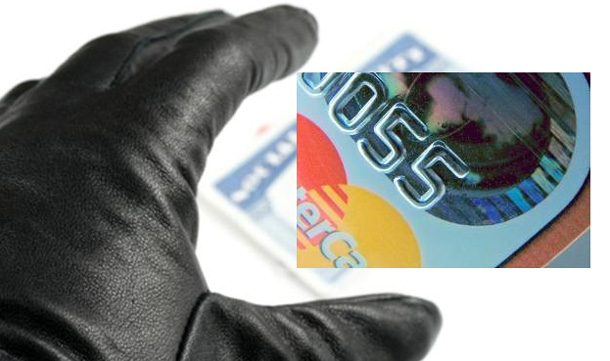 FK, 37, called a bank employee and claimed his name is Savio and asked to meet him. “I met the so-called Savio in Al Ghurair Centre in Deira. He claimed that he worked for Emirates airline and that he wanted a credit card.  He presented a salary certificate on the letterhead of Emirates airline. He also presented a bank statement in the name of Savio.

“The next day, I double checked with Emirates and found out that there was an employee whose name was Savio. But this Savio told me that he did not meet me nor sought credit card from me. I informed my senior in the bank who called the police. Police arrested the fake Savio and I recognised him when shown to me in an identification parade,” testified Ala Abdulhalim, Syrian customer service employee.

The accused admitted to using forged documents and submitting them to the bank. Dnata reported that the salary certificate was forged and that they did not issue such a certificate.

Similarly, the bank whose statement he submitted reported that the account number mentioned in the statement is wrong and does not belong to the accused who did not have any account with the bank.

The accused admitted that he had got the forged documents from someone called Peter who had promised to give him Dh10,000 for the operation.

“I gave my picture to Peter and he managed to get me a forged passport that carried the name of Savio. He asked me to use the documents for obtaining a credit card. We have swindled six different banks and I got my share in only three operations,” the accused admitted.

The accused had been found guilty in two similar cases.

The Dubai Prosecution asked the Court to impose the stiffest possible penalty against the accused.

This article originally appeared on emirates247