A 20-year-old Waterbury man was arrested in Naugatuck Dec. 20 after he allegedly attempted to cash a fake check for $2,250. According to Naugatuck Police, an officer responded to a third-floor apartment at 37 Anderson St. for a fraudulent check complaint. 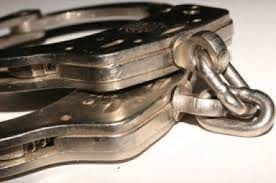 Police said the accused, Joshua Zimmerman, lied about his identity and attempted to cash a fake check worth $2,250. He was charged with criminal attempt to commit third-degree larceny, criminal impersonation, and third-degree identity theft.

Zimmerman was released on a $5,000 surety bond and was scheduled to appear in Waterbury Superior Court on Dec. 27.