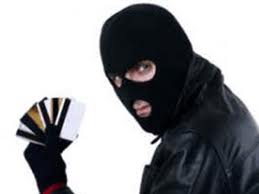 The three were arrested Wednesday on grand larceny charges as they tried to purchase a $1,950 Gucci purse — after a security guard at the East Garden City store recognized them, police said. They charged $9,349.