by: Manolo B. Jara

A career official in the Department of Budget and Management (DBM) is being investigated for his alleged involvement in the falsification of documents for the release of funds allocated to lawmakers, a senior Philippine cabinet official has confirmed. 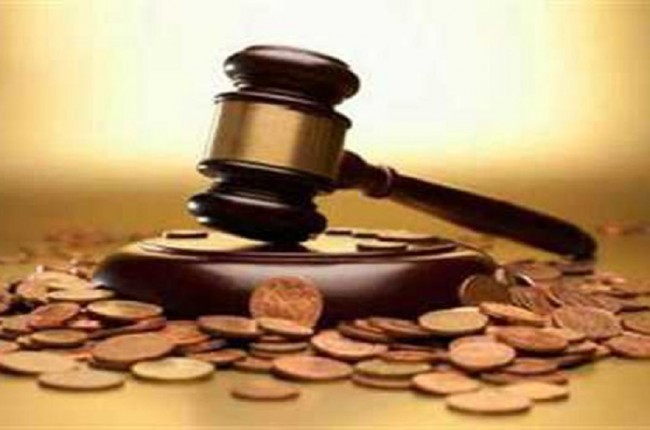 Secretary Leila de Lima of the Department of Justice disclosed that Undersecretary Mario Relampagos was so far the highest DBM official covered in the investigation of the fake documents known as the special allotment release orders (Saros).

“Given the involvement of some of his personnel Usec (Undersecretary) Relampagos is inevitably covered by the ongoing probe by the National Bureau of Investigation (NBI),” De Lima pointed out.

As its name implies, a Saro is needed before the DBM is to release public funds allocated to a member of the Senate and House of Representatives for the implementation of a particular project.

However, De Lima disclosed the NBI has confirmed the existence of fake Saros, involving huge amounts, and allegedly masterminded by at least three senior staff members in the office of Relampagos.

With the discovery of the scam, President Benigno “Noynoy” Aquino has ordered a stop to the issuance of Saros in the 2014 national budget, according to De Lima.

She disclosed that those involved in the scheme were DBM personnel assigned to the office of Relampagos and believed to be headed by a senior staff member known as the “supreme.”

The scandal came to light, De Lima said, when the staff member of a congressman from the Northern Luzon highlands presented a Saro to the DBM, which turned out to be fake.

She pointed out: “So far, there is no indication that some congressmen were aware of this. The NBI only established…the involvement of the congressional staff.”

According to De Lima, the fake Saros were discovered only last November at the height of the “pork barrel” fund mess, which resulted in the filing of the non-bailable plunder complaints against several lawmakers before Ombudsman Conchita Carpio-Morales, the country’s chief graft-buster.

The scam was allegedly masterminded by detained businesswoman Janet Lim-Napoles who set up fake non-government organisations through which the pork barrel allocations of lawmakers were channelled.