Forged documents, fraud and theft. They’re all accusations being made about a St. Peters attorney who disappeared last November. A former client of Jeff Witt says he sent her a letter in September claiming she’s getting a $1.2 million settlement pending the return of an affidavit. 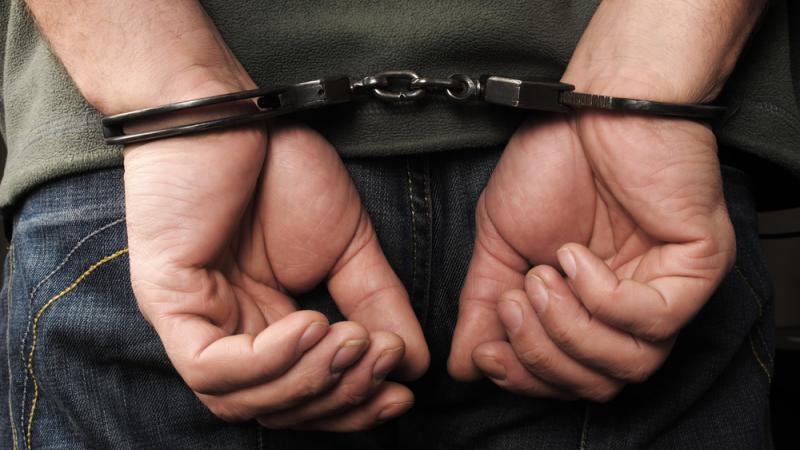 The former client didn’t want to be identified, but says she used the letter to get a loan to pay her late husband’s medical bills. She waited and waited, but the settlement never came. Now she says she can’t repay the loan.

The attorney assigned to Witt’s old cases says the letter was a fake and the client was never getting a settlement.

“That letter didn’t exist and that letter was made for the benefit of her securing the loan. At least that’s her belief and everyone else’s belief,” said Kenneth Carp. “And from correspondence I’ve seen from the insurance company, they say years ago that claim was totally closed.”

NewsChannel 5 has also learned Witt may have stolen $120,000 from an account he was overseeing.

Carp says it’s not clear where the money is, but it’s definitely not in the account where it’s supposed to be.