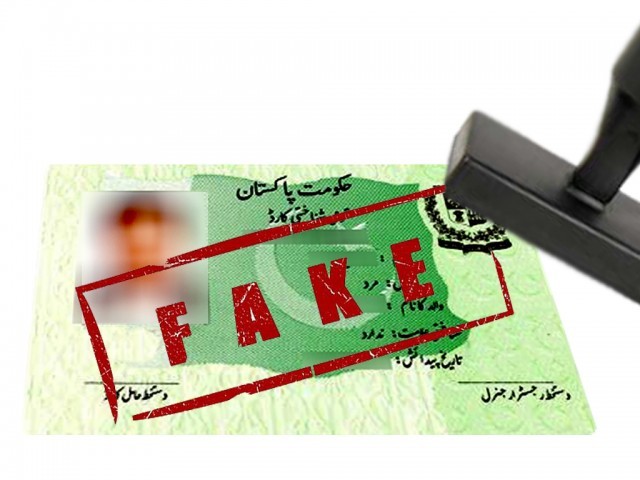 He said Zille Huma and Aiman Huma had been offloaded from the flight PK 795. Muhammad Wasim, a resident of Sialkot, was arrested from flight QR 621.

He said the suspects had been sent to the FIA’s Anti-Human Trafficking Circle for further action.