Passports will not be issued to Myanmar workers who apply for them in Thailand with fake documents, the Ministry of Labour, Employment and Social Affairs has warned.

Workers whose visas have expired run the risk of being cheated by brokers who apply for passports and work permits for them, the ministry added. 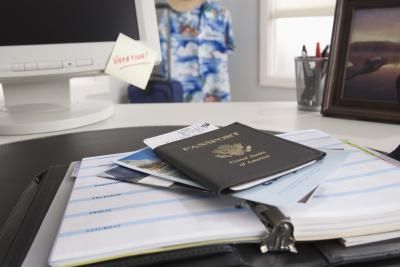 Passport applications that contain incorrect data or fake documentation will be rejected, the ministry added. Myanmar began issuing passports inside Thailand to migrant workers there in March.

The ministry said it is currently processing more than 800 passport applications within Thailand.

Migrant rights advocates say that the workers have little interest in applying for passports because they are mistreated whether they are in Thailand legally or illegally.  They are harassed by police, and deceived by brokers and agencies while applying for passports. The cost is also prohibitive because the workers have to go through brokers to apply for the passports according to Thai law.

It is estimated that about four million Myanmar migrants are employed in Thailand and that about half of them have are unregistered.