South African Qualifications Authority CEO, Joe Samuels, believes that misrepresentation by a person of his or her qualification represents an act of fraud.

Samuels was speaking in an interview with Talk Radio 702, following a spate of high profile cases in South Africa over the past few weeks including two board members within the SABC, and ANC veteran, Pallo Jordan. 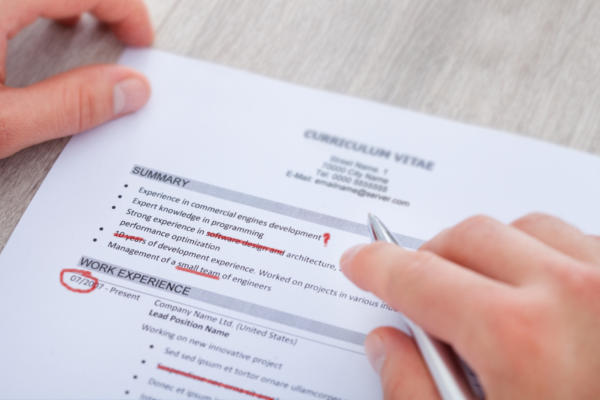 He told Radio 702 that the figures presented to the authority over the past number of years did not point to a crisis.

For the financial year ended March 2015, he said that the qualifications authority has already conducted 12,000 verifications, with only 66 determined to be fraudulent, or 0.6%.

Samuels said that the “key crisis” is that not enough people are scrutinizing qualifications presented to them.

He said that, from his own personal view, misrepresentation by a person of his or her qualification represented an act of fraud.

He said that when SAQA finds a case of qualification misrepresentation, it is reported to the police.

On Monday, the Democratic Alliance rebuked Parliament for dragging its feet on the investigation into SABC Chairperson, Ellen Tshabalala.

A report in City Press said that Tshabalala holds neither a BCom degree nor a postgraduate diploma in labour relations as stated on her Curriculum Vitae.

The DA’s bid to have the appointment of SABC chief operations officer Hlaudi Motsoeneng set aside will be heard in the Western Cape High Court  on Tuesday (19 August).

Motsoeneng was found by the Public Protector to have lied about passing high school to receive his matriculation certificate.

The DA noted that President Jacob Zuma said that people who falsify their qualifications should be disqualified from employment in the public sector.

Higher Education Minister Blade Nzimande said that suspected fraudulent activity should be referred to the police for investigation and prosecution.

“Unless employers, institutions and citizens can feel confident that individuals have earned the qualifications that they purport to have, the entire system will lose legitimacy,” Nzimande said in a statement last week.