Three Iranian nationals who attempted to use forged Greek passports to fly to London from Jomo Kenyatta International Airport have been sentenced to one year in prison. 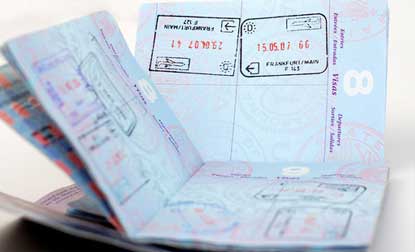 The three, who were arrested on Sunday while trying to leave JKIA aboard British Airways, were charged with being in the country unlawfully and using fake travel documents.

The Iranians said they were remorseful and asked the court not to hand them a harsh sentence. While passing the judgment, Ochenja said the court had taken into consideration the country’s security.