Saudi Council of Engineers has reportedly hired a dedicated firm to identify fake engineering qualifications in the kingdom as it cracks down on unqualified applicants.

About 1,365 fake certificates had been detected in the past six months, the council told Arab News. 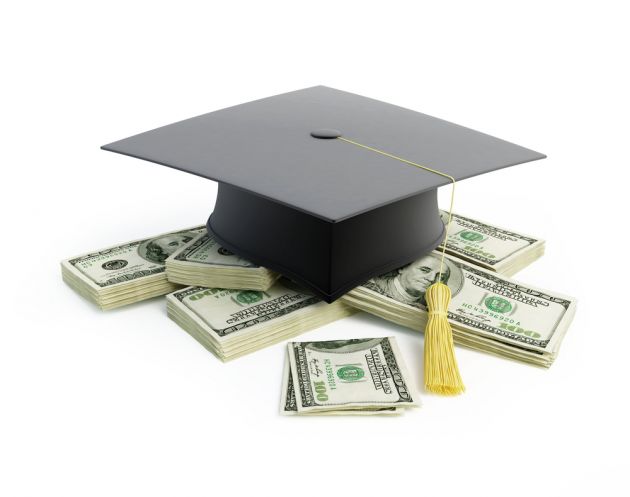 Another 185 people had submitted degrees issued by unaccredited universities.

A member of the council’s board of directors, Professor Ibrahim Al Hammad, said Saudi nationals were among those producing fake documents.

“We have plans to refer these forged cases to the Ministry of Interior for necessary action according to local laws,” Al Hammad was quoted as saying by Arab News.

“This situation will soon come to an end with the adoption of a new practice of profession code and, upon approval, no Saudi or non-Saudi engineer will be allowed to practice the profession unless he or she gets an SCE card,” SCE secretary Ghazi Al Abbasi was quoted as saying.