Thirty-year-old Manju Meghwal, an illiterate woman, had no idea what she was getting into when she filed the nomination for the post of sarpanch from Rajpura Hudan village in Bikaner district. Her family members arranged for a fake class VIII certificate, mandatory to contest the recently held panchayat election. 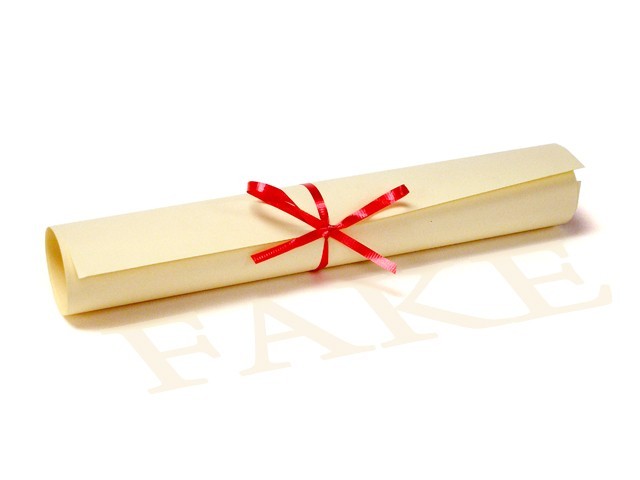 Manju won and became the sarpanch. But on Thursday, she was shocked when she was arrested for a crime that she didn’t even know she had committed.

Rajpura Hudan village seat was reserved for a woman candidate. Being an illiterate woman, Manju was supposed to be just a puppet in the hands of her in-laws who would enjoy the perks.

But when the police investigated the allegations that a fake education certificate was used to show that she had the minimum educational qualification, she, not her family members, and the owner of the school which issued the fake document, were arrested.

Like Manju, several women candidates are under the police scanner for using fake education certificates across the state.

The stage government had for the first time made it mandatory for panchayat election candidates to have the minimum education of class VIII.

The police on Wednesday arrested Jetha Ram Godara who was also elected as sarpanch of Panchu village in Nokha tehsil. He too had allegedly used forged documents towards his educational qualification.

According to police sources, around 75 such cases are under investigation in Bikaner district alone in which candidates had used fake or forged educational qualification documents.

“The police have already completed investigation in around two-dozen such cases. We will take further action depending on the outcome of our investigation. Many of these candidates will be arrested,” said a senior police officer.

In the Mewat region, the police, however, have booked the in-laws also along with the women candidates in some cases.

“There are cases in which the women candidates are being shown as illiterates in Bhamashah and BPL cards, but they have claimed to be educated up to class VIII in their nominations for sarpanch posts. These evidences are being collected,” said Anshuman Bhomia, SP, Dausa.

The officer said that the police have booked the husbands and other members of the in-laws’ families in some cases. “We have received nearly 200 complaints and registered around 60 cases. Many fake marksheets were issued by private school owners operating in Bandikui area,” Bhomia said.

There is one case in Alwar in which a woman, Nayana Meena, who said she was illiterate during the 2005 panchayat elections, claimed that she was class VIII pass in the recent panchayat elections. She had filed the nomination and won.