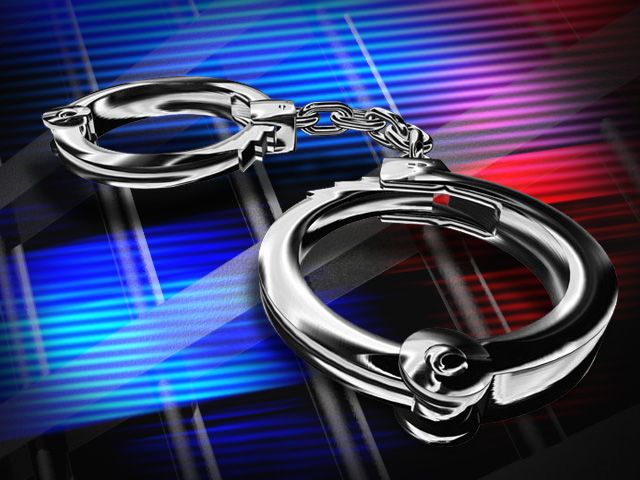 Muhammad Iqbal came to Pakistan on 90 days visa in 1995 but remained missing till the time of his arrest, according to police officials.

An FIR has been registered against Iqbal for possessing fake documents and illegal stay in Pakistan.

Police is further investigating whether he was involved in any criminal activity in Pakistan or not.

The arrest comes in a time when Pakistan is investigating the possible role of Indian RAW in recent incidents of terrorism.