A Nigerian woman living in an open centre in Italy came to Malta to meet her friends with a fake passport and a fake identity card and was apprehended as she was returning, a court heard this afternoon. 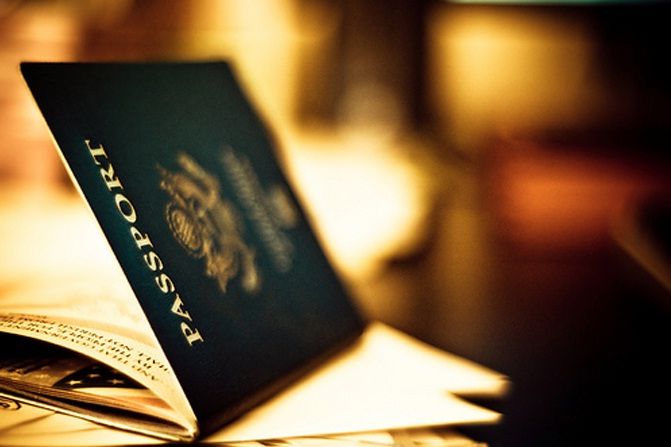 Salametu Idris, 29, used the false documents to travel to Malta by plane but was arrested as she tried using the same documents to return to Sicily. She was caught in possession of the fake travelling documents as well as a forged Italian residency permit.

Given her early guilty plea and the fact that she will be returned to Sicily anyway, Magistrate Charmaine Galea handed her a 10-month jail sentence suspended for two years.