Axact’s CEO Shoaib Sheikh and his deputy Waqas Atiq were taken into custody after a raid at their Karachi offices Tuesday night. 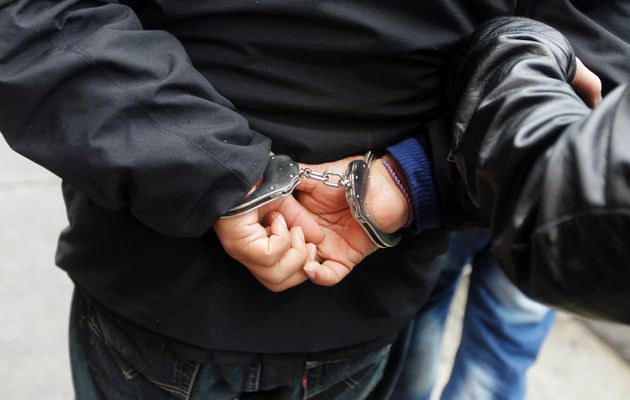 Axact has called the claims “baseless”.

Sheikh was taken into custody ten days after the International New York Times published allegations that the software firm based in Karachi was running a worldwide degree scam.

Raids took place at Axact offices in Karachi and Islamabad. Equipment was confiscated, records impounded and dozens
of Axact employees were briefly detained for questioning.

The wider interest generated by the newspaper report in Pakistan is attributed to the fact the company was going to launch a well-promoted, high-profile print and electronic media group called Bol (Speak Up), offering three to four times the market salaries to journalists it had hired.

A number of senior journalists who had been with Bol for several years, preparing for the launch, have now resigned from their positions.

Axact has strenuously denied the allegations against it.

On its website, it said last week: “Axact provides a comprehensive education management system that benefits diverse bodies of students and caters to all types of educational institutions –– online and traditional.

“All ten business units of Axact are completely legitimate, legal and committed to enhancing the quality of IT services across the world.”

It has accused rival media groups to Bol of “campaigning” against it.

Sheikh and Atiq are expected to be produced in court today, depending on how soon formal charges are drawn up.