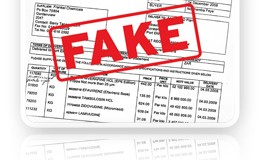 Customs officials on Wednesday stunned the Senate Standing Committee on Ports and Shopping, when they revealed that 31 more containers were disappeared from Port Qasim on fake documents while it is yet to be