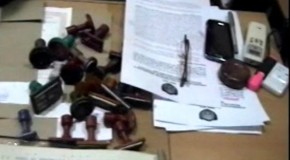 Likewise, under the instructions of Zahir Muhammad Shah, Ghaffar in connivance with Tanvir Ahmed Alvi, Muhammad Irfan and Muhammad Sajjad, was also involved in illegal alteration, modification, manipulation, addition and deletions in the computer 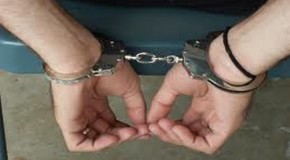 Four persons have been booked for seeking a loan of Rs 30 lakh from a private bank by allegedly submitting forged documents, police said today. 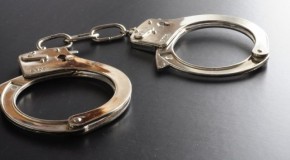 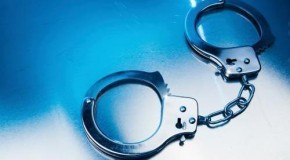 An Allentown teen planning to buy several iPhones used fake identification Tuesday in a bid to obtain credit at a Verizon Wireless store in the Promenade Shops at Saucon Valley, according to court records 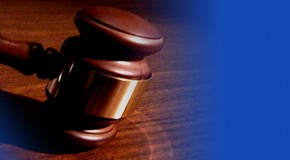 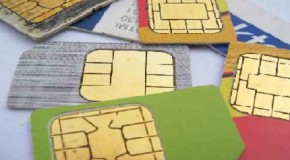 The Chandannagar police on Tuesday arrested two persons, including a mobile shopowner, from Kharadi for allegedly selling and activating sim cards of a private mobile company by using fake documents. 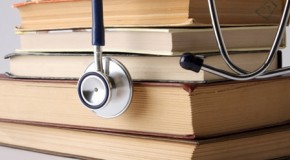 Large scale irregularities in admission and examination of students at the Government Unani Medical College, Bengaluru has caught the attention of the state government. Noticing fake admission of out of state students to various courses 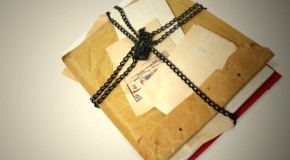 An Anchorage woman whose driver’s license was permanently revoked due to DUI convictions faces forgery charges, after she allegedly mailed state officials fake court documents exonerating her from her home address. An Alaska State Troopers