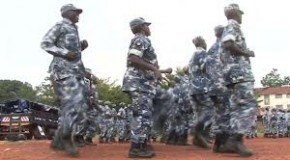 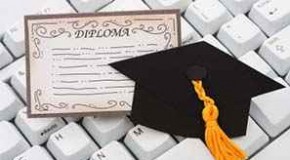 High school seniors are getting ready to graduate this month and finally get their diplomas. But a Houston company with an office here in San Antonio is offering a diploma by using a Texas 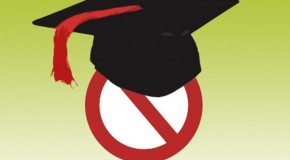 Graduates from a fake security school in Auckland paid hundreds in fees only to discover their qualifications are worthless. ONE News can reveal the Commerce Commission are investigating Genesis Eight International College of Security founder