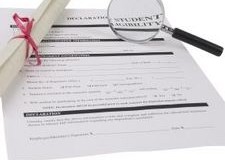 Checking for Fake Degrees During Employment

Although most employers tend to be more focused on criminal records when screening potential recruits, the fact of the matter is that in today’s day and age there is a lot more that you 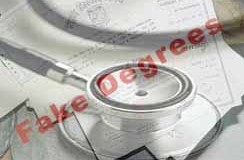 After finding degrees of 31 ‘doctors’ and ‘dentists’ to be fake during verification over last one month, the Pakistan Medical and Dental Council (PMDC) has tracked down seven more individuals, including a woman, practising

With a recent report revealing an astounding 48 percent increase worldwide in the number of known fake diploma mills in the past year, and a 20 percent increase in the United States alone, education