Yet another Kenyan politician has become embroiled in a row over the legitimacy of his academic qualifications. It is the latest of a string of scandals involving politicians trying to meet the legal threshold 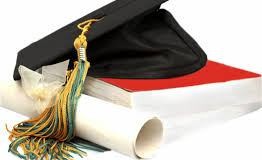 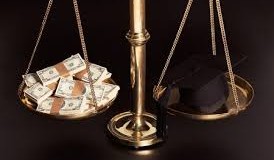 The use of fake university degrees and other qualifications by criminals to infiltrate the business world is on the increase, experts have warned. Verifications company QVS chief executive Danie Strydom says the proliferation of fake 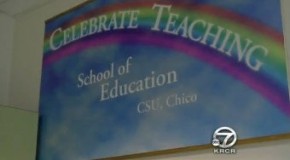 Chico State University’s Director of the School of Education believes a Tehama County Superintendent candidate’s claims to have the equivalent to a master’s degree from the university is a misrepresentation of information. Over the past 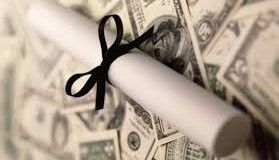 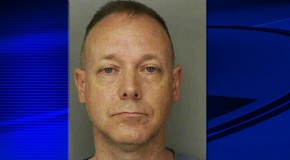 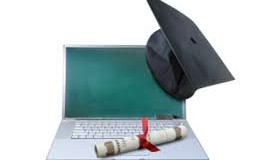 Many Central Georgia students will soon receive their diplomas and either head to college or begin their careers. However, one Macon family says their attempt at academic success ended with disappointment. 19-year-old Raveil Ashley dropped out