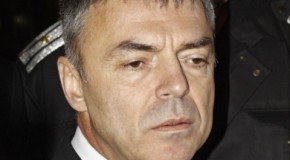 Bulgaria is the leader in education in Southeastern Europe even after 22 years of chaotic transition from communism to democracy. The statement was made Monday in an interview for Nova TV by Education Minister Sergey 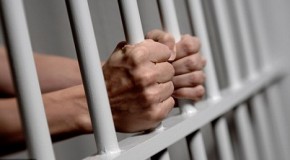