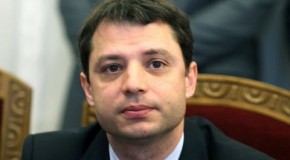 Bulgaria's newly appointed Minister of Economy and Energy, Delyan Dobrev, shared that he felt tainted by rumors regarding his college diploma. Speaking Saturday for the Darik radio weekly political talk show, Dobrev said he was 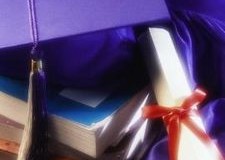 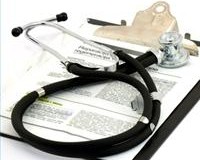