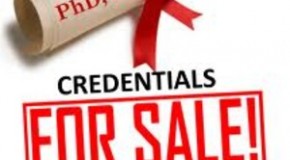 Quick degree scams - "Get your degree in 30 days!" "No studying required", "Turn your experience into a degree". They say they are accredited and the degree is legal and meaningful. That's part of 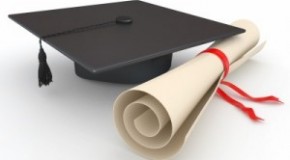 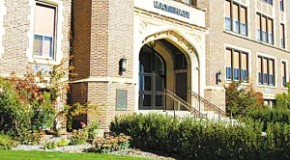 With a recent report revealing an astounding 48 percent increase worldwide in the number of known fake diploma mills in the past year, and a 20 percent increase in the United States alone, education