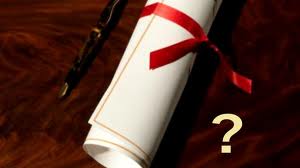 Justice Nasir Saeed Sheikh issued the notice after no one on Bhatti’s behalf. Petitioner Ahmed Waheed Khan had said that the MNA participated in the election using a fake university degree. He said that according to Articles 62 and 63 of the Constitution, the MNA stood disqualified. He prayed the court to order Bhatti’s disqualification.