According to the Bangkok Post, the Lao Ministry of Education and Sports (MoE) discovered that 100 students had fake secondary school diplomas. The fraud was uncovered by officials who conducted a random inspection at five private colleges in Vientiane. 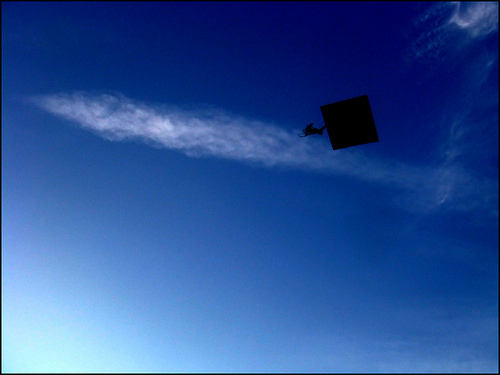 Many of the faux diploma holders took drastic measures to gain college entry after failing final year exams. Some fourth and fifth year students purchased fake certificates to get ahead at university programs.

The false diplomas were made by copying genuine certificates and replacing the name and picture. Teachers, government officials, and public members were all found to be involved in the illicit activity.

Over the past few weeks, the findings have been sent to the ministry. “The ministerial board has instructed us to cancel the course registration of the 100 students concerned,” said Deputy Director General of the Inspection Department, Mr. Sengthong Sisavanthong.

Currently, the ministry is formulating legislation to help regulate the ongoing issue of counterfeit diplomas on a nationwide scale.

“Once this document comes into force, it will help provincial education departments across the country exercise their full capacity to help the ministry tackle the issue, such as by launching inspections,” stated Mr. Sengthong.

“The document will also require all educational institutions to employ precautionary measures when enrolling new students to prevent them from using fake diplomas.”

In the meantime, two state colleges, one private college, and the faculty of the National University of Laos are to be investigated.

This article originally appeared on openequalfree