Singh had passed SLC in the second division. Immediately following the disclosure, police had arrested Principal Ramprit Yadav from his house at Lahan VDC-1 on Saturday evening. 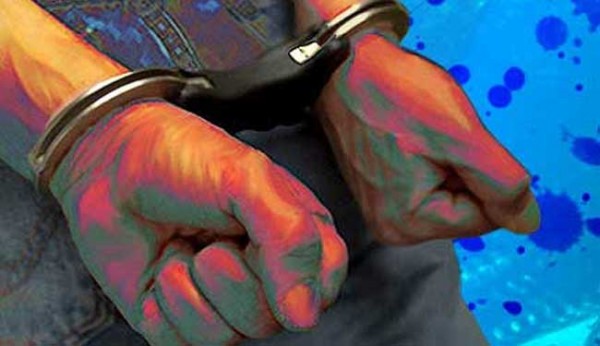 The Siraha police had arrested Singh on April 16 on the charge of acquiring citizenship under a fake name, selling false educational documents and supplying firearms.

Principal Yadav had admitted Singh in the tenth grade by helping him produce fake educational documents. Singh had then used a fake name while filling out the SLC registration form.

The school´s record book shows that Jaleshwar Mahato´s son Pawan Singh had appeared in the SLC examination in 2001 and had failed.

The police also claim that Pawan himself did not sit in the exam. “He had hired another student to sit the exam for him,” said Inspector Gyan Bahadur Mahato.

Producing his SLC certificate, Singh had then acquired citizenship under a fake name.

Although Siraha Police had arrested seven locals possessing firearms, Singh was always on the run.