A woman sarpanch has been arrested in Rajasthan for allegedly producing a fake marksheet of class VIII to contest Panchayat elections.

Shimla Devi was elected as Sarpanch of Badoli in Tonk district earlier this year. 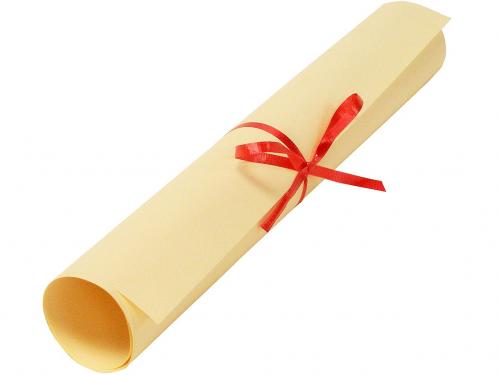 “She submitted certificates to prove that she had passed class VIII from a school in Kota but it turned out to be fake during investigation, so she was arrested last week,” SP Tonk Deepak Kumar said today.

He said that more than twelve complaints about fake marksheets submitted by villages heads at the time of elections were reported to the police and are being probed.

The first arrest (of Shimla Devi) was made in a case which was registered by Dooni Police station in March.

“Shimla Devi’s husband Hemraj is also an accused and investigation against him is on. He has not been arrested so far,” SHO Dooni police station Shankar Gujar said.

After the elections got over, there were many complaints in various districts including Tonk, Dausa and Alwar about the elected candidates submitting fake documents to circumvent the new rules.

The state government had brought in an ordinance before the PRI elections imposing a minimum educational qualification of having passed Class VIII for the post of Sarpanch and Class X for Zila Parishad and Panchayat Samiti members.