Police unearthed a network of fake degree providers and held five members, including the ringleader, as they recovered fake degrees of the country’s reputed educational institutions, machinery, stamps and other material on Wednesday. 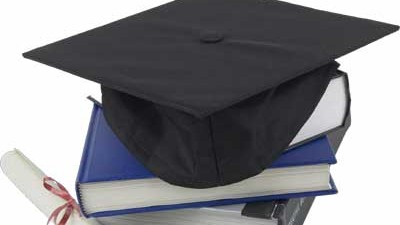 The CPO said the ringleader, Muhammad Imran, and Kafayat (Mian Channu), Muhammad Ijaz, Nasir Jan and Muhammad Kamal were arrested from Bhutta Colony near Chungi No 22, where the network had rented a house and established the infrastructure.

He said the network was also involved in printing of fake ID cards, prize bonds and ammunition licences, adding that the machinery, including computerised printing press, used in printing fake degrees had been seized. It is said that the network is active in different parts of the country.