The Patna high court on Monday asked the Vigilance Investigation Bureau (VIB) to inquire into appointment of many primary and middle school teachers who allegedly used fake degrees to get jobs in government schools across the state. 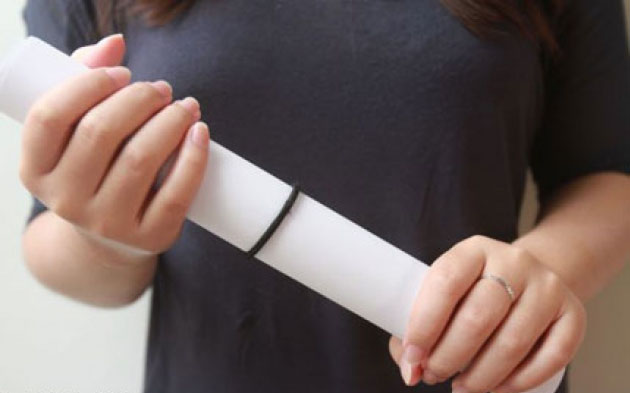 While directing the VIB to submit its report in four weeks, a division bench of chief justice L Narasimha Reddy and justice Sudhir Singh said if anyone had information about teachers possessing fake certificates, he could lodge a complaint with officials concerned.

Petitioners counsel Dinu Kumar said the state government was aware that many teachers had been working for about a decade on the basis of fake certificates, but it had neither taken any step for their removal, nor initiative to recover the salary paid to them.

Substantiating his argument, he also placed a report, ‘25,000 fixed-pay teachers face axe for forged papers’, published in Hindustan Times on May 11. “Continuance of fake degree holders in government service was affecting the education system adversely and jeopardising the future of children.

Principal additional advocate general Lalit Kishore said about three lakh teachers had been appointed since 2006. When the instances of forged documents came to the knowledge of the government, it started the process to verify certificates from the institutions, mainly from outside the state, he said.