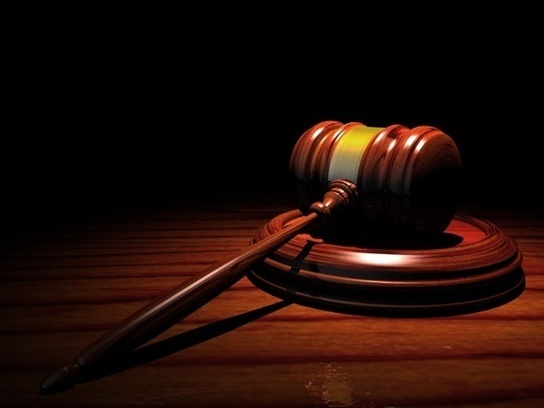 Teresa Mayberry, 54, is charged with obstruction of a federal audit.

Prosecutors said Tuesday that Mayberry created the fake documents to obstruct a 2012 audit of an Army contract to purchase parts for Mi-17 helicopters. The charges stem from a DOD investigation into $8 million worth of contracts on overhauls and spare parts to determine whether the Army paid a reasonable price, whether the parts were needed and whether correct procedures were followed.

Mayberry, who was part of implementing the parts contract, is accused of creating a backdated document with her signature that falsely represented that price negotiations took place on parts purchases.

Prosecutors said Mayberry has filed a document indicating she intends to plead guilty to the charge, which has a maximum penalty of five years in prison and a $250,000 fine.