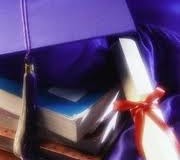 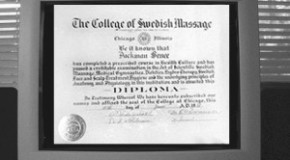 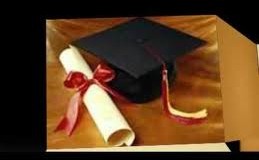 Three men, one of whom graduated from college with the highest honors, likely will face prosecution in Hanoi for selling forged university diplomas. Police have recommended city attorneys bring charges of selling diplomas and counterfeiting