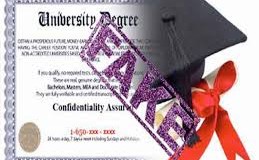 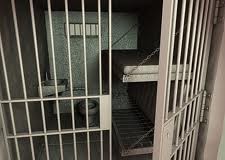 A man has been arrested for allegedly offering fake admission consultancy and promising at least 25 aspirants admission to top universities in New Zealand, Singapore, India, Spain, the UK and other EU nations 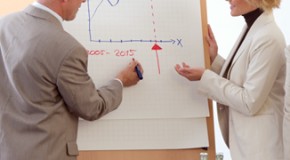 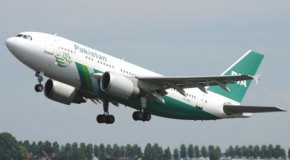 A list of more than 2,000 officials working on fake educational degrees and certificates has been prepared by the Pakistan International Airlines (PIA) management with a view to removing them from service, well placed 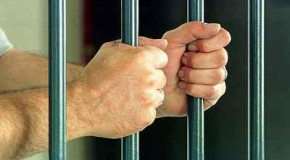 Three teachers serving in government schools were arrested on the charge of getting the jobs by furnishing fake documents of their academic records. Additional S. P., Sirmour, Sanjiv Lakhanpal said CID arrested the teachers who 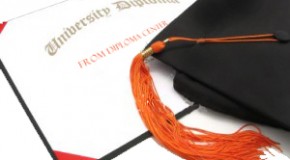 SHAH ALAM: Police are tracking 525 people linked to the investigations into a syndicate selling bogus degrees and other certificates from non-existent international universities. “They purchased the fake certificates from the syndicate, so their cooperation 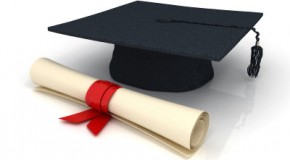 Days after a professor at Xiamen University was accused online for having a fake doctor's degree, the university has replied by saying "the degree was forged", Xiamen Daily reported on July 26.