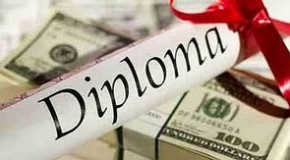 Last week, gang members in the city of Patiala, Punjab India were arrested on charges of attempting to deliver six university degrees from Punjabi University, Patiala and Panjab University, Chandigarh at a Barren bus 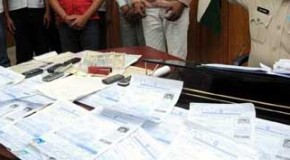