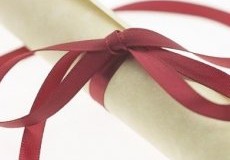 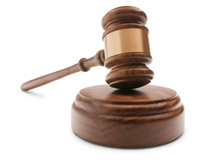 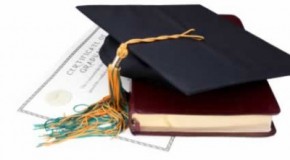 Dr. Caroline Evans can boast an illustrious career. Ms. Evans, a mother of four, has served as a teacher, corporate trainer, and head of psychology at Lady Lumley’s School in Pickering, North Yorkshire, England.