An election tribunal on Thursday disqualified Pakistan Muslim League-Nawaz MPA Qaimos Khan for holding a fake degree and ordered the Election Commission of Pakistan to conduct re-election in his constituency, PK-86 Swat-VII. 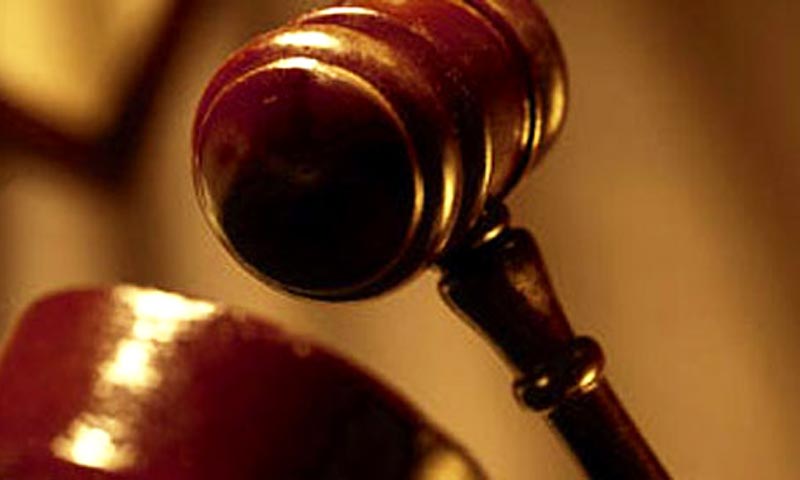 Shahjee Rehman Khan, who headed the tribunal, pronounced a short order to accept an election petition filed by Awami National Party (ANP) candidate Dr Haider Ali, who had challenged Qaimos Khan’s election as member of the Khyber Pakhtunkhwa Assembly on the ground that he had produced a forged graduation degree along with his nomination papers in the 20908 general elections.

The petitioner claimed that Qaimos Khan had mentioned in his nomination papers in 2008 that he was a graduate as at that time, the condition was mandatory for contesting elections, but produced a forged graduation degree of Bahauddin Zakriya University, Multan.

Ali shah, who was also respondent in the election petition, had also supported the contention of Dr Haider Ali.

Barrister Waqar Ahmad appeared for the petitioner and contended that Qaimos Khan did his matriculation in 1962 and according to available documents, he passed intermediate examination in Quetta in 2005.

He pointed out that interestingly within a year the MPA did his graduation from Bahauddin Zikriya University in 2006.

The lawyer contended that under the relevant rules, a candidate had to clear graduation examination in two years and not in a single year, which meant that he had produced a forged degree in 2008.

He said the intermediate degree of Qaimos Khan was also questionable as he had not obtained any migration certificate from the relevant Board of Intermediate and Secondary Education (BISE) in Khyber Pakhtunkhwa for appearance in examination in Quetta.

The lawyer said Qaimos Khan had submitted an undertaking along with his nomination papers in 2008 that he had been providing correct information.

“Although the condition of graduation was not applicable in the 2013 general elections, but as he had provided wrong information during the 2008 elections, he was not righteous and sagacious, which was a qualification given in Articles 62 and 63 of the Constitution to be a lawmaker,” he said.

The lawyer for Qaimos Khan contended that the evidence on record could not prove that his client had a forged degree.

He argued that his client had a genuine degree and had appeared in examination conducted by the Bahauddin Zikriya University.

The lawyer said on the basis of the procedural flaws related to duration of his graduation course, the MPA could not be disqualified.