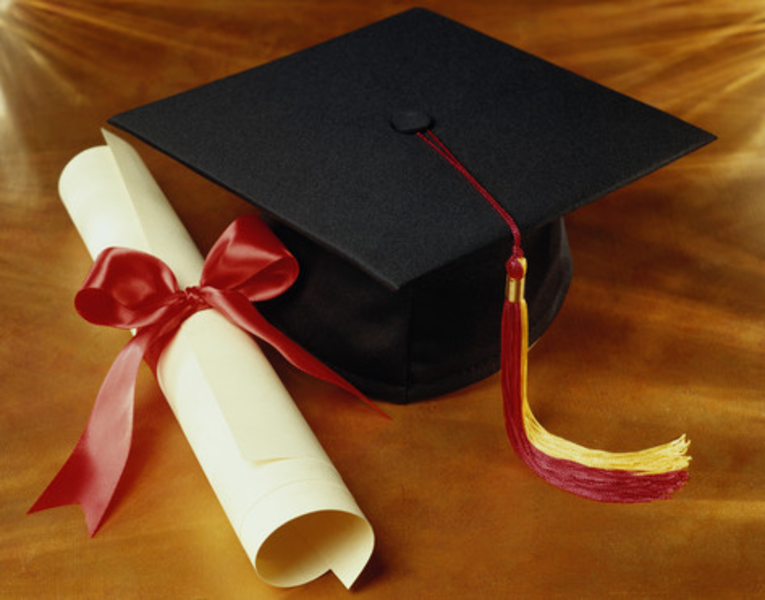 School Education Director Simrandeep Singh yesterday ended the administrations of Raj Kumar of Billawar tehsil who was selected as Rehbar-e-Taleem (ReT) in 2003 and was regularized in 2009, the authority said.

“It went to the notification of the office that Raj Kumar had utilized a fake and manufactured imprints sheet of class XII to acquire the occupation. The check led by the eduction office demonstrated that it was a fake degree,” he said.

The Director, School Education, requested quick end of the administrations of the charged educator and asked the SSP, Kathua, to enlist an instance of misrepresentation and falsification against him.