The police have arrested a four-member gang for allegedly issuing fake certificates and identity cards meant for the physically challenged people. 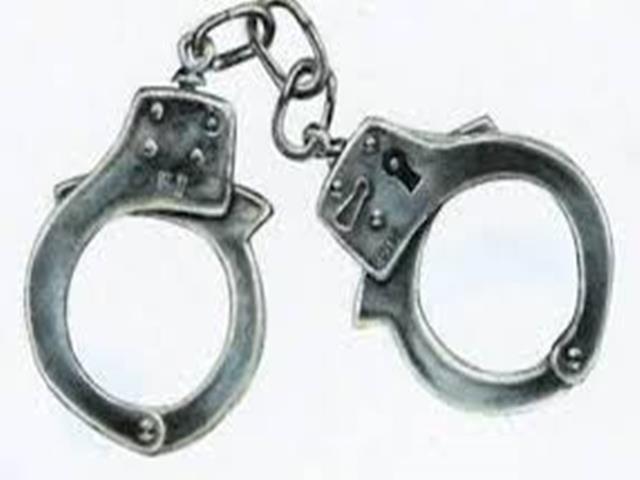 Since the physically challenged candidates are being considered for different jobs in government departments based on the quantum of disability, doctors, after screening them, give a certificate stating that the individual has certain percentage of disability.

Based on this certificate, the differently abled are given the national identity card carrying the percentage of disability so that they get priority in employment.

To enhance the employability of normal candidates, a group issued fake certificates and even bogus national identity cards meant for the physically challenged to a good number of job seekers, who have joined various government departments.

When a doctor, attached to the Department of Orthopaedics of Tirunelveli Medical College Hospital (TVMCH), came to know about this racket, he filed a complaint with the TVMCH police station recently.

“We have arrested Thangavel (53) of Subramaniapuram near Gopalasamudram, Shankar (34) of Vairaavikulam near Ambasamudram, Ramachandran (55) of Kooniyoor near Cheranmahadevi and Murugan (58) of Tirunelveli Town for creating fake certificates and identity cards, with which a few had already got employment in government departments,” said Mr. Madhavan.

During investigation, the police found that the gang had given the fake certificates and identity cards to a number of job seekers over the past four years to enable the candidates with no physical disability to get government jobs under the quota for the physically challenged.