Don’t Be Stupid: Buying a Fake Degree Online is a Mistake

I honestly can’t believe I have to post this in 2010 but after running across another LinkedIn profile that pointed to a degree mill for their MBA, I’ve got to tell you this with all certainty:

What’s crazy is that this happened frequently when I was hiring. If I didn’t recognize the name of an institution, it took all of five seconds to figure out it was a fake. You know how?

Yes, your degree mill may say they will act as your registrar, provide transcripts and have a semi-legitimate looking web presence (well, sometimes). What they can’t do is kill the power of Google to strike through the heart of their scam and bring your ridiculous investment to light. 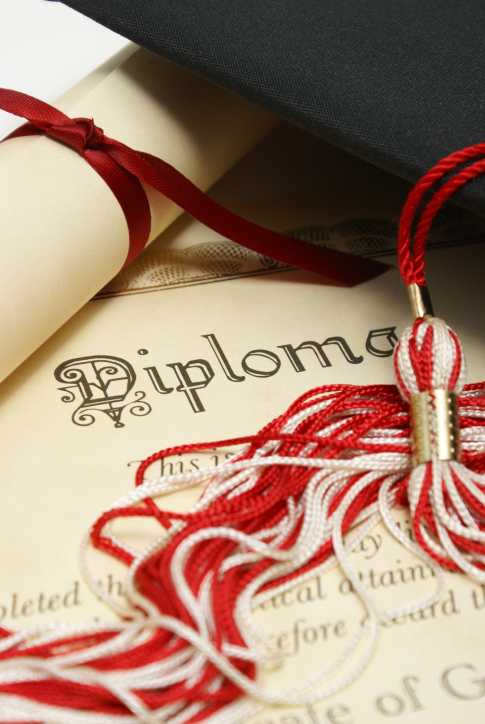 The state of Oregon even made it easier for me by providing a list of such institutions. Glad my tax dollars are going to something helpful.

Now when I’ve called to contact a candidate about their fake online degree, you know what usually happens? I get hung up on. Or I get some lecture about how accreditation is bogus or that the educational system is a scam or that employers have ridiculous requirements for education. It’s the system, man. The system!

Listen pal, just because you were scammed by some diploma mill doesn’t mean you’re going to rip on hundreds of years of non-faked education. That’s bush league. And yes, some employers have out of touch policies regarding required education but guess what? You don’t combat that by throwing a fake degree on the old resume.

Want a clue for next time? Go to your Microsoft Word templates and pick out a nice award template and write yourself a degree. Give yourself whatever you like, go to the store to grab some nice paper and a frame and print it out. Sure, you’ll still be a liar but at least you haven’t spent hundreds of dollars on something that is only worth the paper it was printed on.

If you’ve got $600-1,500 burning a hole in your pocket, use that money to arrange networking meetings for coffee and lunch. With $600, you could have 20 coffee meetings and 10 lunches (and that’s assuming you’re buying). $1,500 could buy you several real courses through a public university too. Those meetings and courses are going to be worth a lot more than anything you’ll spend on a fake degree.