Police on Tuesday busted a fake certificate racket by arresting five persons, including a municipal high school teacher and a record assistant, and seized more than 800 blank school transfer certificates and round seals of various schools. 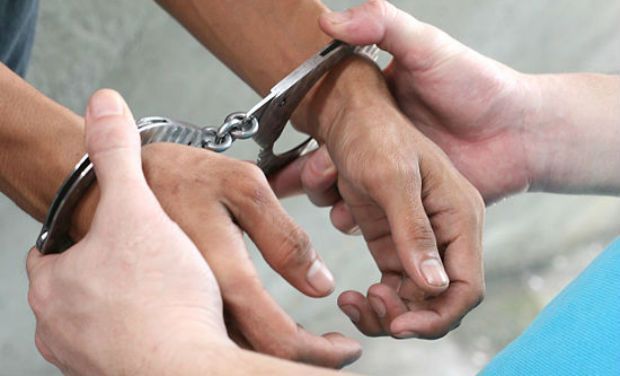 The arrested include Poonagani Chandrasekhar, a teacher at the municipal high school at Kummarikottala in Badvel, and Kanala Hari, record assistant at the boys’ high school at Badvel, Nagaraju Setty of Porumamilla, Satyababu of Vengamamba Nagar at Badvel and a photostat centre owner Nagaraju, Mydukur DSP Ramakrishnaiah said at Badvel. Meanwhile, Kadapa DEO B. Pratap Reddy placed the teacher and the record assistant under suspension.

Bhooteswara Reddy of Siddhugaripalle in Badvel mandal, who approached the MeeSeva centre at Badvel to apply for a passport to travel to Kuwait, was asked to produce his date of birth certificate and a school transfer certificate. When he approached the teacher, the latter and the other accused issued fictitious certificates to Mr. Reddy, the DSP said.

Following a customary inquiry, Special Branch official Seshagiri Rao confirmed that the TC was fictitious, the DSP said. Incidentally, a case had been booked against the teacher and the other accused in the past at the Brahmamgari Matham police station on charges of issuing a fake TC to one Hazrath of Rajupet, he added.