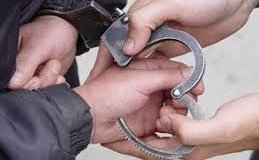 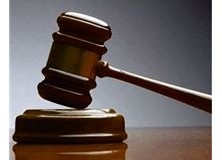 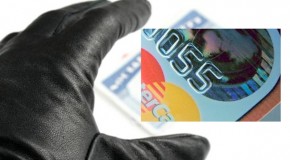 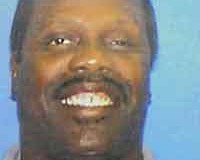 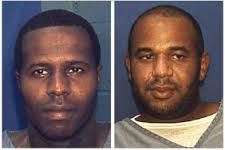 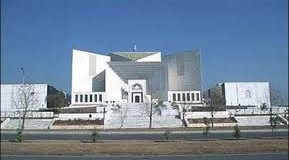 Maulvi Agha Muhammad of the JUI-F was rather fortunate because he was allowed by the Supreme Court on Tuesday to take oath as member of the National Assembly from NA-261, Pishin, although his academic 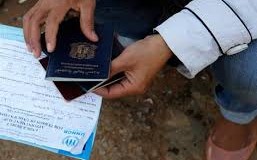 It was by chance that a reporter rode a taxi from Hamra to Salim Salam one afternoon and inadvertently overheard the driver on the phone bargaining to obtain an ID for his friend, who